Difference between revisions of "Casevac State" 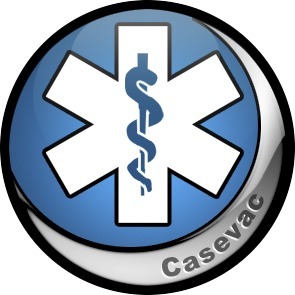 The Casevac state can be applied to the transportation of pieces of Equipment or Scenery Items, as stated by the Scenario Special Rules or by mutual agreement between the players.

Troopers with the Motorbike piece of Equipment, or an equivalent, can only be carried without it, placing a Motorbike Marker when this state is activated.